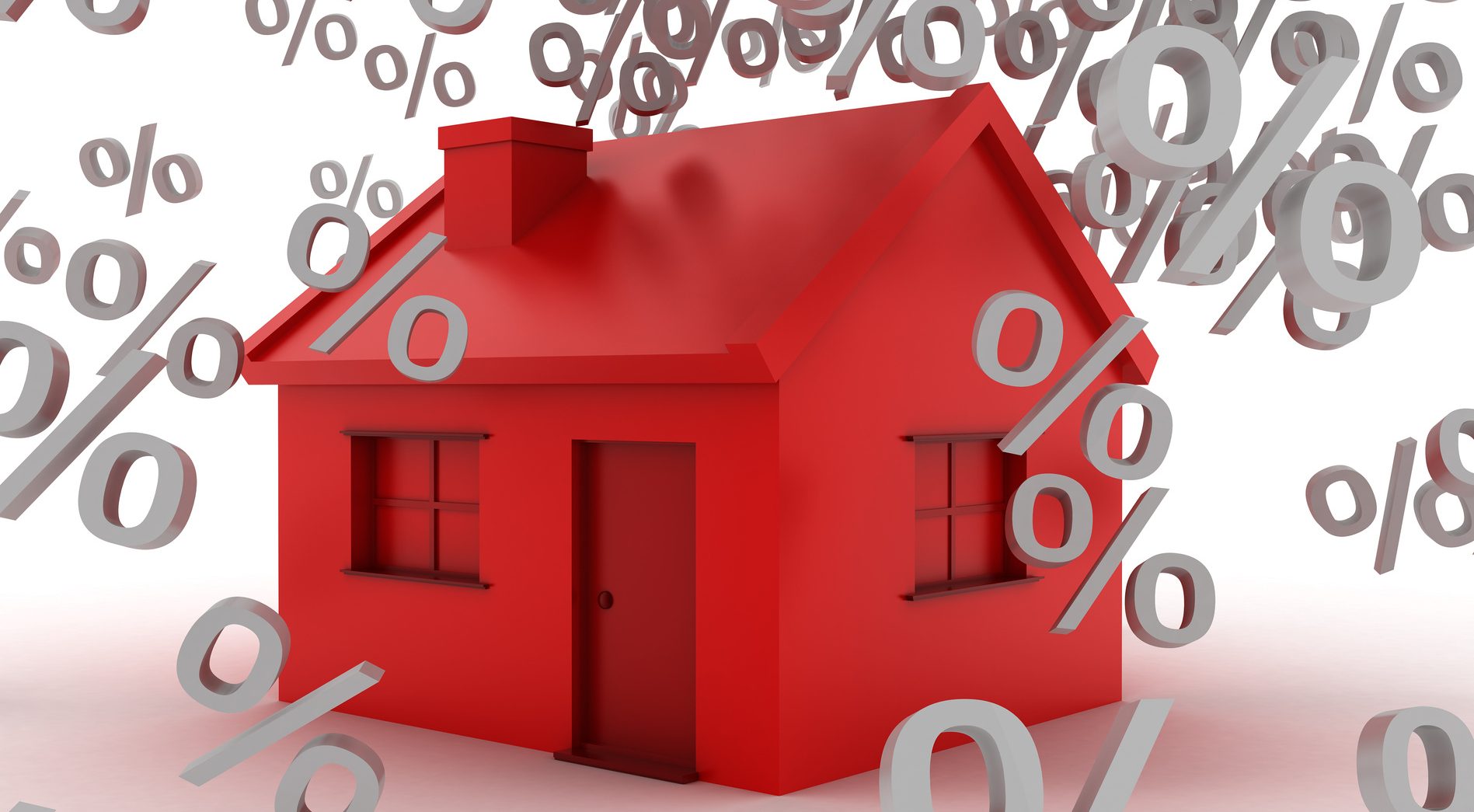 Mortgage rates jumped a quarter of a percentage point this week, following a similar-sized increase in the prior seven days, marking the biggest two-week increase in more than a decade.

Rates are surging after the Federal Reserve ended a pandemic-era bond-buying program earlier this month and said it would discuss at its May meeting a reduction of its balance sheet. That means that rather than being the bond market's biggest buyer of Treasuries and securities containing home loans, it may be turning into a seller, at a level not yet determined.

At issue is whether the central bank would simply allow “run-off” or whether there will be a more aggressive reduction policy as it tightens monetary policy to fight inflation that is being worsened by Russia’s invasion of Ukraine. 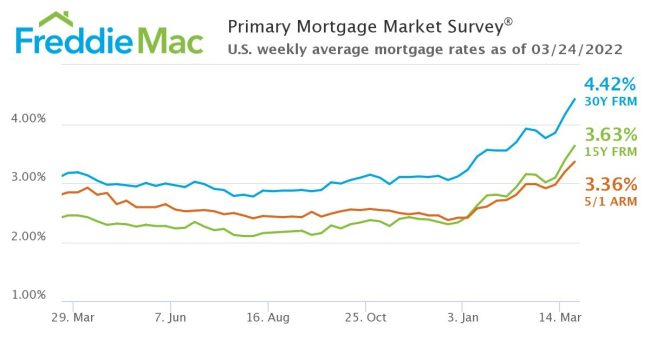 The Fed jumped into the bond market in March 2020, when the Covid-19 pandemic first started hitting the U.S., by announcing it would start purchasing Treasuries and mortgage-backed securities to prevent a credit crunch similar to the one that helped to crash the economy in 2008.

The central bank's actions kept credit flowing and also resulted in a downward spiral in mortgage rates that sparked a boom in home prices and boosted refinancings. The average U.S. rate for a 30-year fixed home loan dropped below 3% for the first time ever in July 2020, as the Fed beefed up demand for bonds, and went on to set new lows more than a dozen times in 2020 before falling to a record 2.65% in 2021's first week.

The mortgage bond investors who buy the securities containing U.S. home loans typically demand higher yields when inflation is rising because it eats into their returns. That, coupled with the Fed's exit from the market, put upward pressure on home loan rates.

The war in Ukraine is causing spikes in energy prices that could worsen inflation, which is already at its fastest pace since the 1980s. The Consumer Price Index rose 7.9% in February from a year earlier, reaching a 40-year high, according to a Labor Department report earlier this month.

Also, a spike in new Covid-19 infections in China has resulted in the lockdown of millions of people, including factory and port workers, which could worsen the global supply-chain problems that first sparked the inflation cycle after the start of the pandemic. 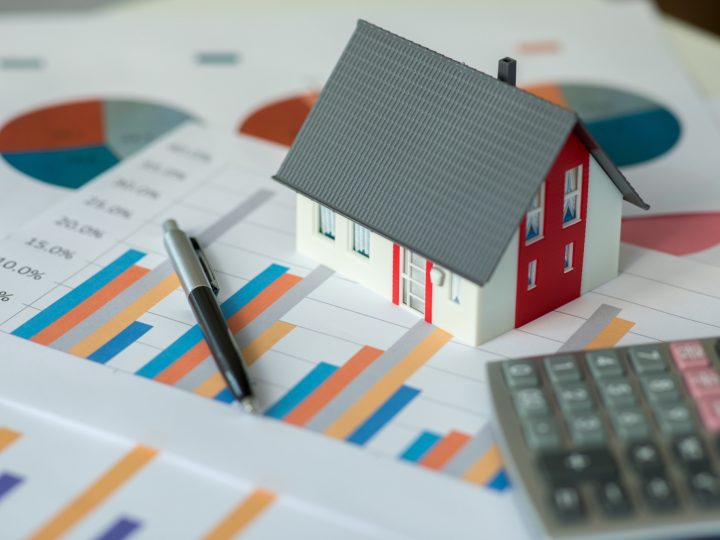 The average U.S. rate for a 30-year fixed mortgage rose to the highest since April 2010, Freddie Mac said in a report on Thursday. 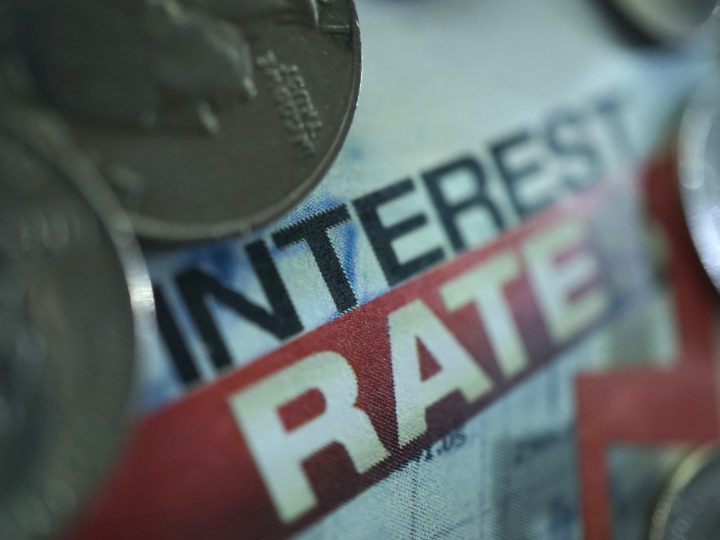 Mortgage rates reached a four-year high this week, boosting the average monthly home-loan payment by 20% from a year ago, Freddie Mac said.