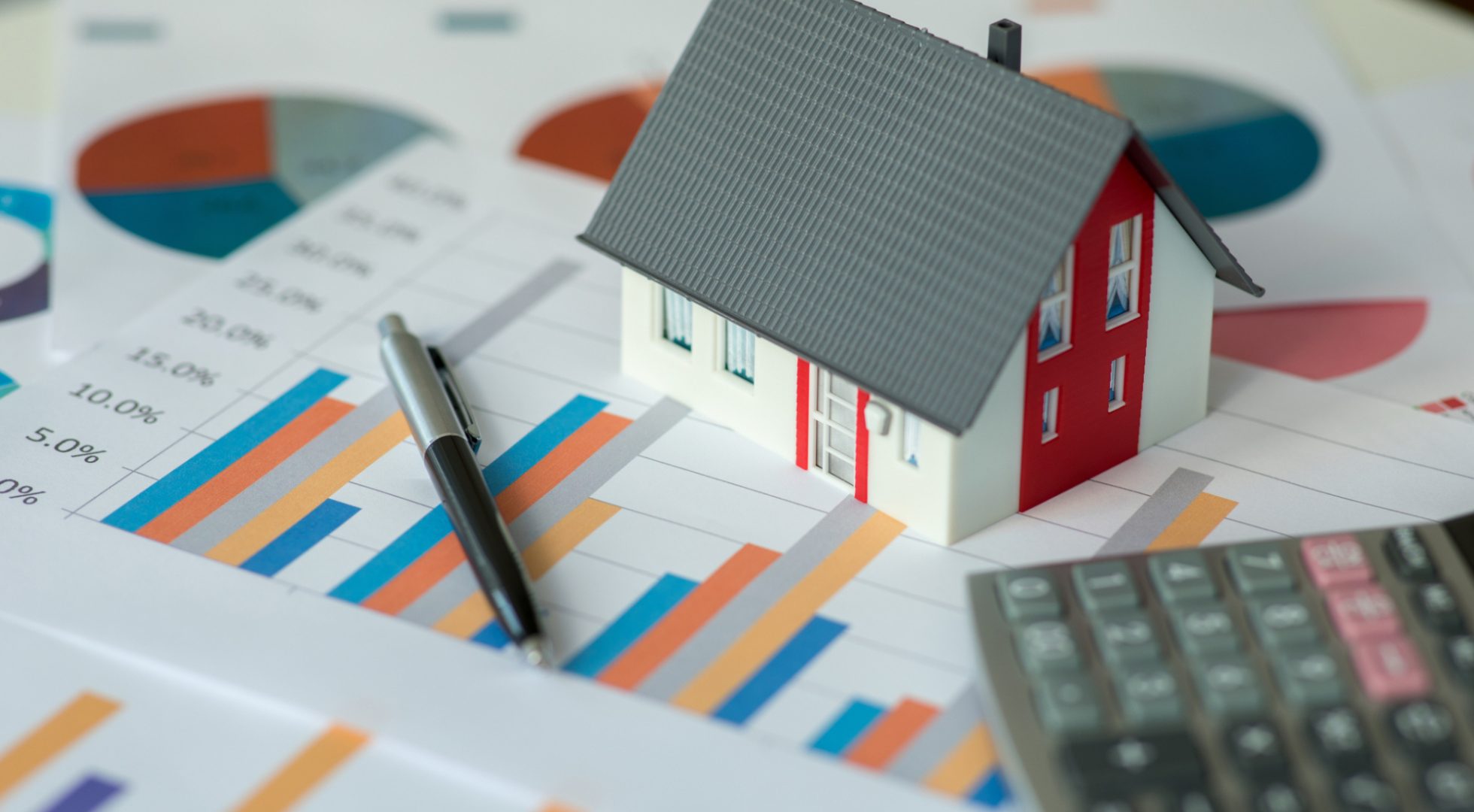 Mortgage rates rose for the third consecutive week as the bond investors who are the biggest influence on home financing costs continued to demand higher yields.

The average U.S. rate for a 30-year fixed home loan rose to 3.14% this week, just five basis points away from setting a 15-month high, according to data in a report released Thursday by Freddie Mac. The average rate for a 15-year mortgage is 2.37%, the highest since early April, compared with 2.33% last week, the mortgage securitizer said.

Yields for bonds including mortgage-backed securities are rising as investors demand higher returns to compensate for the increase in inflation, said Sam Khater, Freddie Mac’s chief economist. While that has reduced demand for mortgage refinancings, it hasn’t had the same effect on the purchase market, he said. 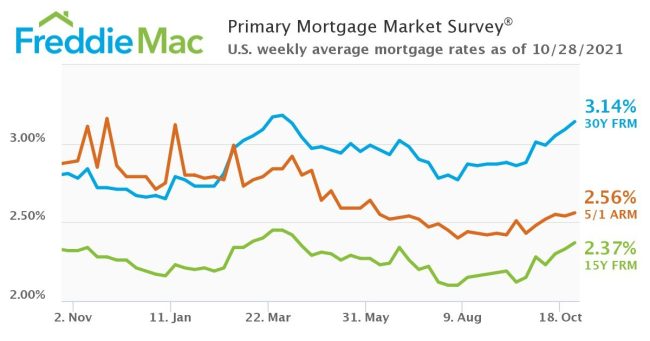 This week’s average 30-year fixed rate is the highest since early April, when it was 3.18%, according to Freddie Mac data. If rates continue to rise, and if the increase matches this week's five-basis-points advance, it would put next week's home financing costs at the highest level since mid-June 2020 when it was 3.21%.

The average fixed 30-year rate probably will be 3.1% in the final three months of 2021, compared with 2.9% in the prior quarter, Duncan said in a forecast published earlier this month.

“It’s not surprising,” Duncan said in an interview. “We’ve seen the 10-year Treasury, which is the base pricing in the mortgage space, has moved up, so mortgage rates, you would expect, would move up some as well. Where rates go from here is heavily depending on what the Fed thinks about the sustainability of inflation and the level of inflation.”

No major forecaster is expecting a spike in home-financing costs. Duncan projects the average 30-year fixed will be 3.3% next year, compared with an annual average of 2.9% for 2021.

Earlier this month, Freddie Mac economists projected next year's annual average fixed rate for a 30-year mortgage will be 3.5%, compared with 3% this year. 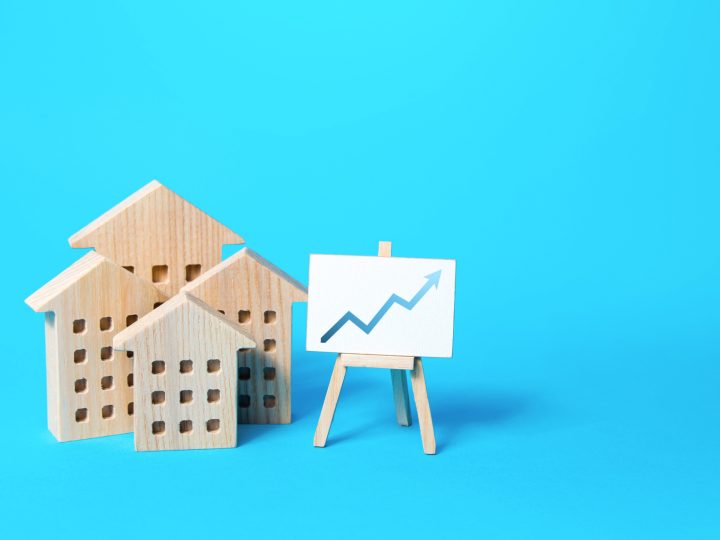 The average U.S. rate for a 30-year fixed mortgage jumped by almost a quarter of a percentage point this week, Freddie Mac said. 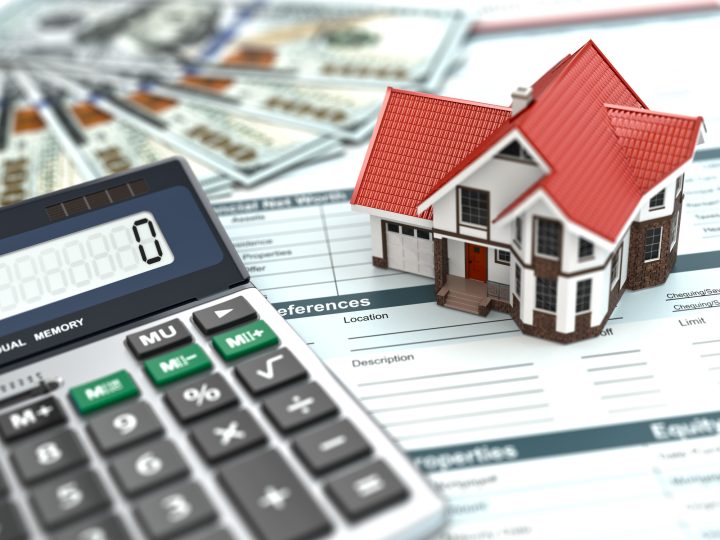