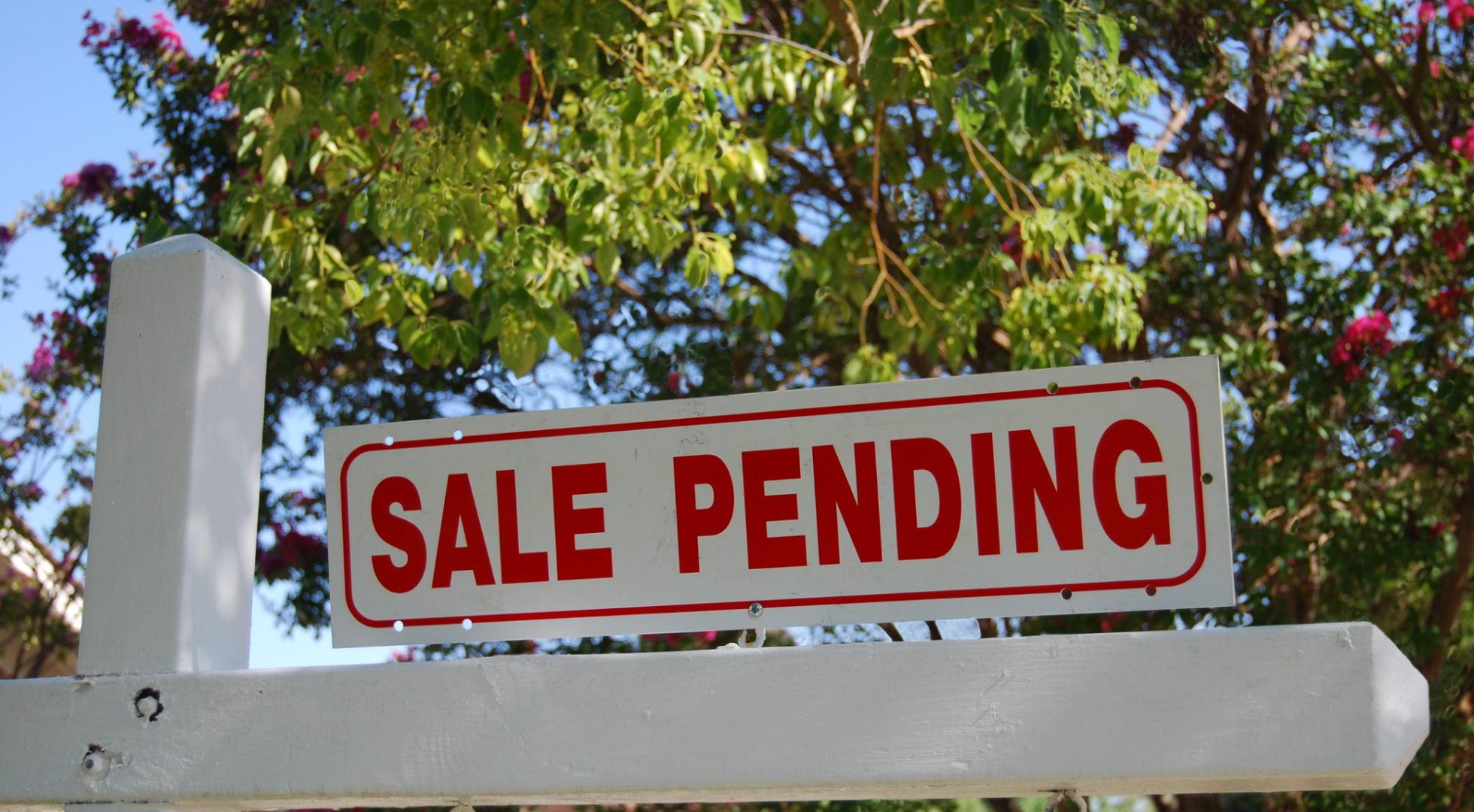 A seasonally adjusted index measuring signed contracts rose to the highest level of 2021, according to the Monday report from the National Association of Realtors. The gain was more than five times the 1.3% increase expected by economists, according to a survey by Trading Economics.

Consumers are rushing to purchase homes as mortgage financing costs increase, said Lawrence Yun, chief economist of the National Association of Realtors. The average rate for a 30-year fixed mortgage likely will be 3.1% in the final three months of 2021, rising from 2.9% in the previous quarter, and probably will continue to gain through 2022, he said.

“Motivated by fast-rising rents and the anticipated increase in mortgage rates, consumers that are on strong financial footing are signing contracts to purchase a home sooner rather than later,” he said. “This solid buying is a testament to demand still being relatively high, as it is occurring during a time when inventory is still markedly low."

October’s increase in signed contracts means home sales in 2021 will reach 6 million in 2021, a 15-year high, Yun said. It typically takes one to two months to close a transaction after signing the contract, he said.

The housing market should remain “robust” and the rapid acceleration in home prices seen this year likely will slow, he said.

Home prices will “rise at a gentler pace over the course of the next several months” as mortgage rates increase, he said. Higher mortgage rates typically mean borrowers qualify for smaller mortgages because it boosts their monthly loan payments.

All regions reported increases from last month and the strongest pace occurred in the Midwest and South regions, the report said.

The Fed started purchasing Treasuries and mortgage-backed securities in March 2020 to improve the outlook of the credit markets. The increase in competition for bonds caused interest rates to plunge. In July 2020, the average U.S. rate for a 30-year fixed home loan dropped below 3% for the first time on record, according to Freddie Mac.

The average rate for October was 3.07%, rising above 3% for the first time since April, according to Freddie Mac’s data. 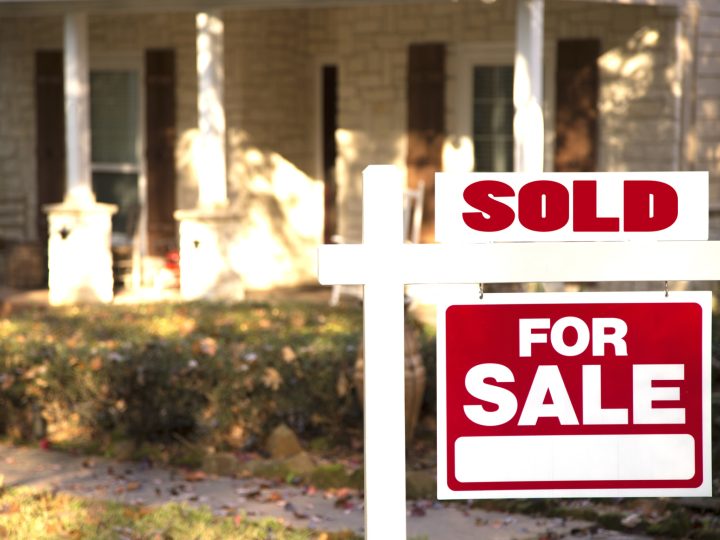 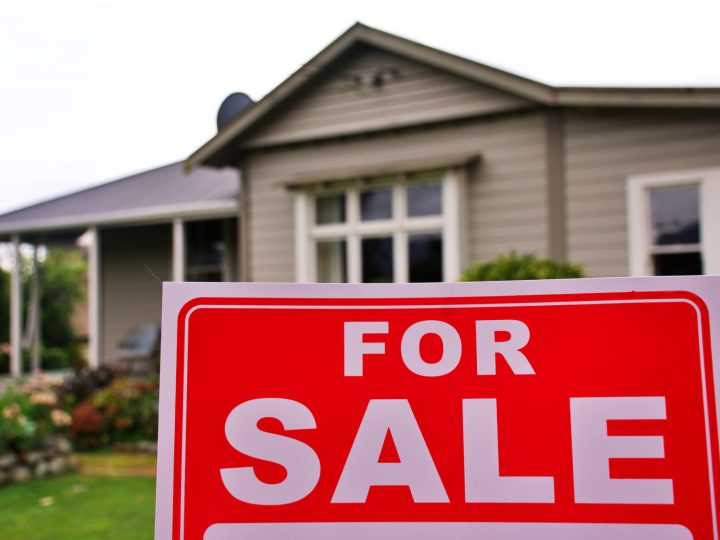 The U.S. median home price rose by a record pace of 24% in May, compared with a year earlier, as tight inventory sparked bidding wars. 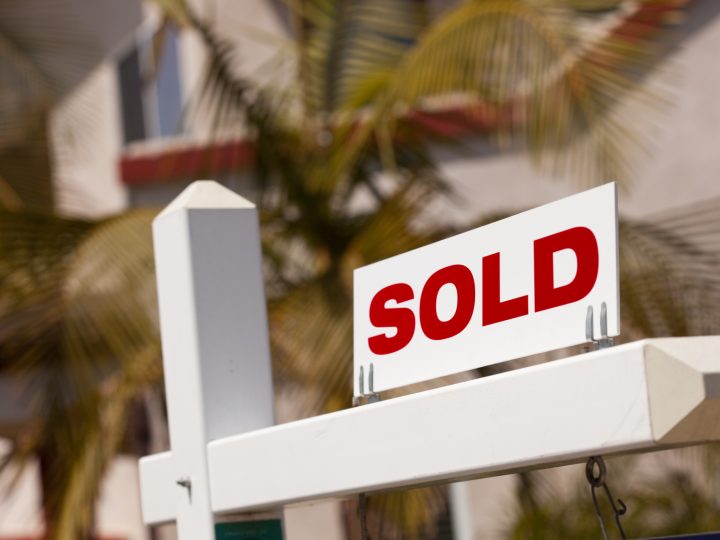