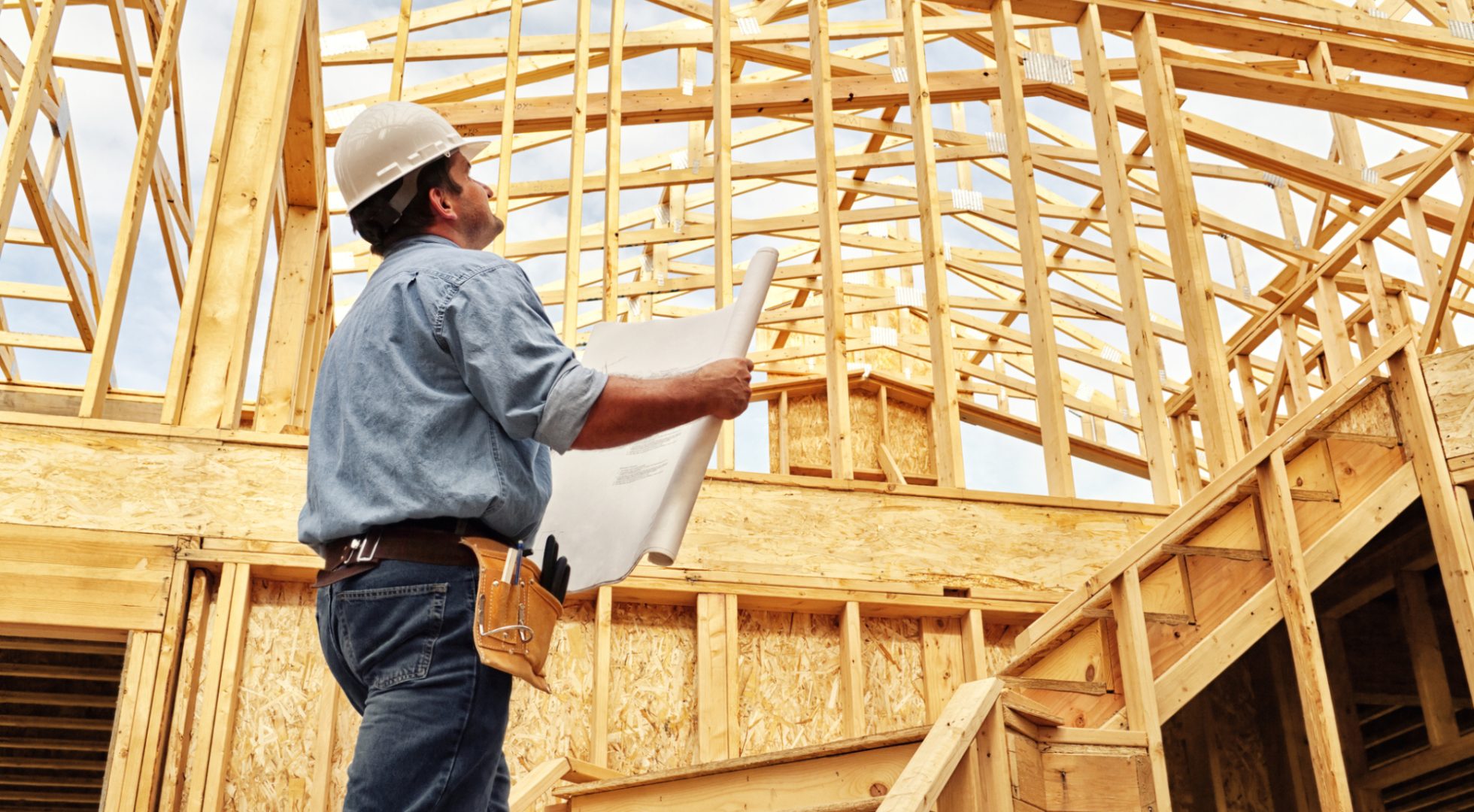 New-home sales jumped 14% in September, the biggest increase in more than a year, as house-shoppers rushed to take advantage of low mortgage rates.

Builders sold 800,000 houses at an annualized and seasonally adjusted pace, the highest since March, the Commerce Department said Tuesday in a report that counts signed contracts as sales. About a third of homes sold last month were not yet started, according to the report.

“The robust gain in new home sales follows last week's news of a similarly strong upturn in existing home sales during September,” said Mark Vitner, a senior economist at Wells Fargo. “Taken together, these reports offer evidence that buyer demand remains strong and is picking up again, even amid fast-rising prices and low inventory levels.”

The price increases for new homes were fueled by supply-chain bottlenecks resulting from the Covid-19 pandemic, said Jing Fu, senior economist at the National Association of Home Builders. Only 21% of sales in September were below $300,000, compared to a 35% pace a year earlier, Fu said.

While lumber prices have dropped drastically from a record high reached in May, builders face other challenges such as prolonged delays in receiving other construction materials and a lack of experienced workers, said Wells Fargo’s Vitner.

The number of affordable homes that are available remains a concern, said Odeta Kushi, deputy chief economist of First American.

“There simply aren’t enough homes for sale relative to the demand fueled by Millennials armed with low mortgage rate-driven house-buying power,” she said. “Higher new-home prices may be pricing out some buyers on the margin. Yet, affordability challenges persist, especially at the entry-level.” 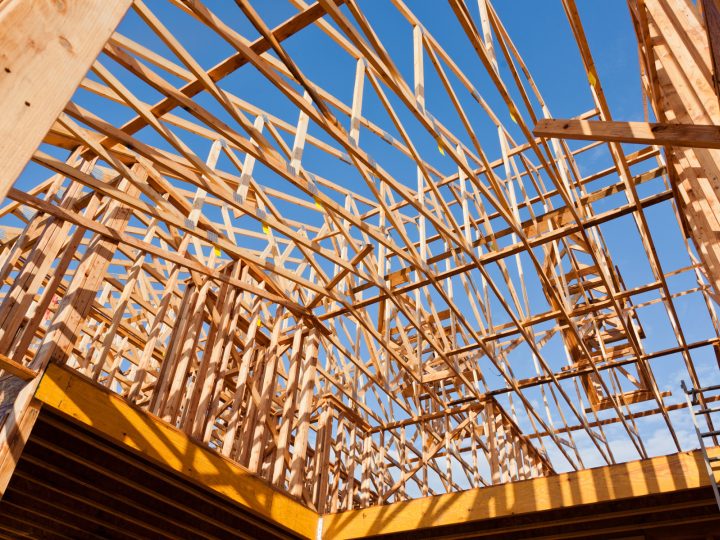 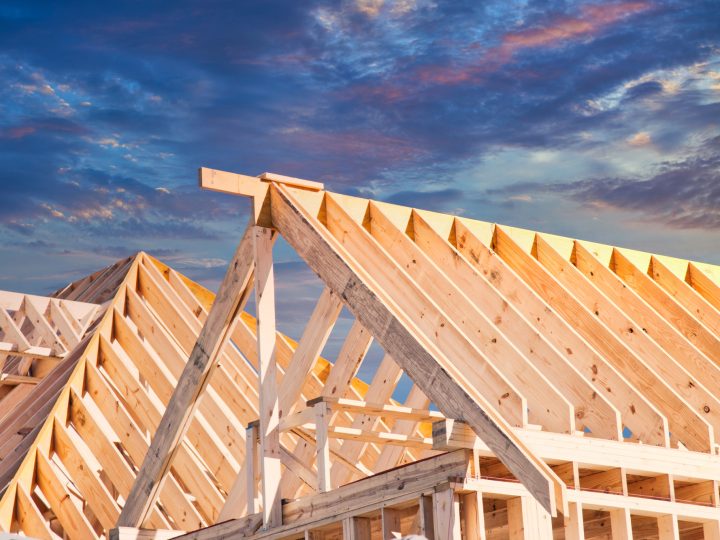 Builders sold 811,000 houses at an annualized and seasonally adjusted pace, the highest reading since March, the Commerce Department said in a report.