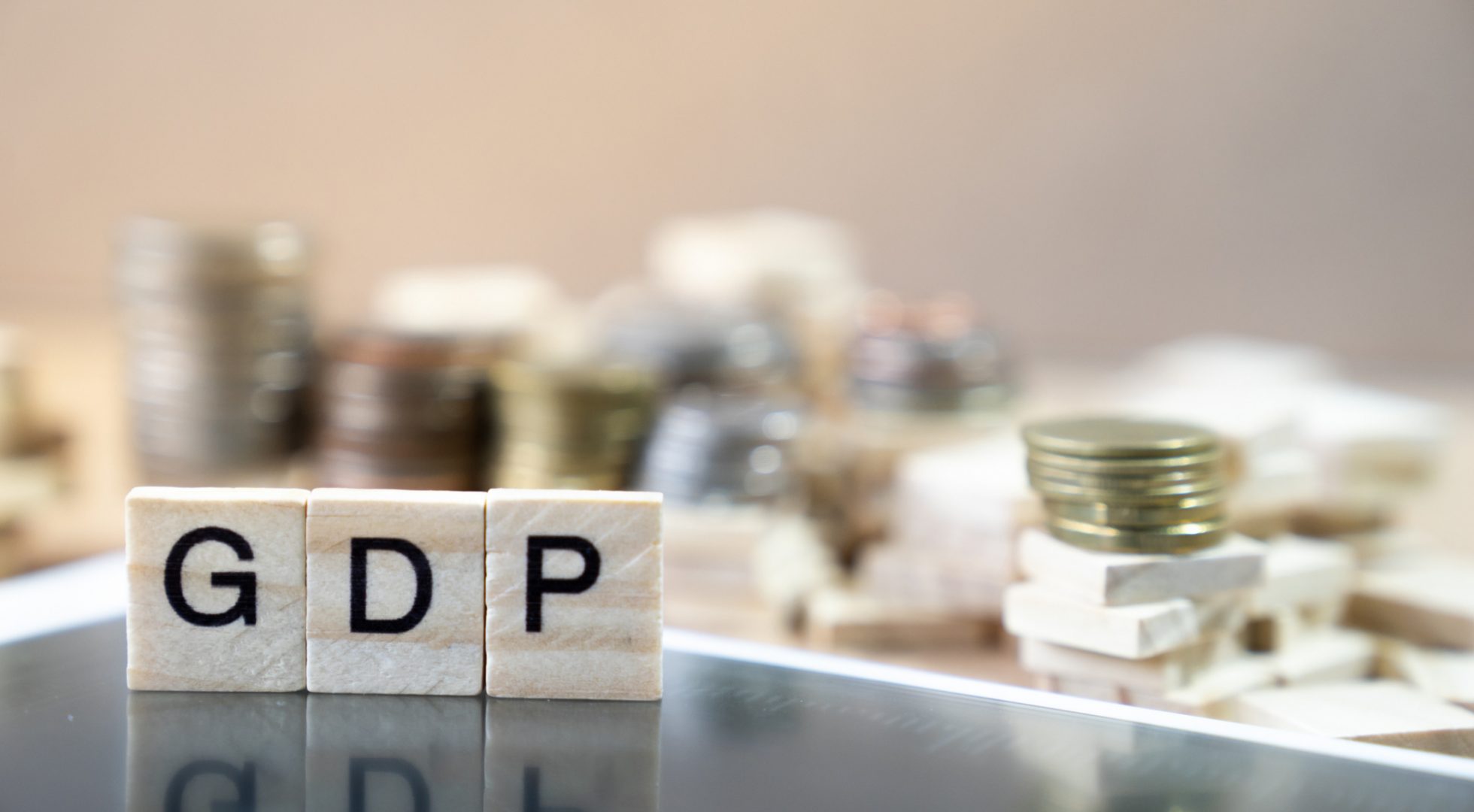 The International Monetary Fund on Tuesday upgraded its economic forecast for the second time in three months, saying the U.S. will lead developed nations with a 6.4% surge in GDP this year, faster than the 6% global pace.

The jump in GDP follows last year’s 3.5% contraction in the U.S. and a 3.3% retreat globally as the coronavirus pandemic caused more than 2.8 million deaths worldwide. The IMF projection for 2021 would be the highest growth pace in the U.S. since 1984 and the highest on record for the global economy.

The rollout of vaccines and government stimulus such at the $1.9 trillion Covid-19 relief package in the U.S. are helping to boost economic activity, said IMF chief economist Gita Gopinath

“A way out of this health and economic crisis is increasingly visible,” Gopinath said.

China, the world’s second-largest economy and the largest developing country, will record a 8.4% growth rate this year and 5.6% in 2022, the IMF estimates.

The forecast described 2020 as “a year of terrible loss of lives and livelihoods” due to the Covid-19 pandemic. In the U.S., more than 559,000 people died, representing about 20% of all fatalities in the world.

The vaccine rollouts have accelerated in recent weeks, helping to boost economic prospects across the globe, the IMF report said. More than 710 million vaccine doses have been administered worldwide, including more than 171 million in the U.S.

While some countries have yet to administer their first doses, other countries, such as Israel and Seychelles, have fully vaccinated more than a third of their populations. In the U.S., about 20% of the population has been fully vaccinated.

“Multi-speed recoveries are under way in all regions and across income groups, linked to stark differences in the pace of vaccine rollout, the extent of economic policy support, and structural factors such as reliance on tourism,” the IMF report said. 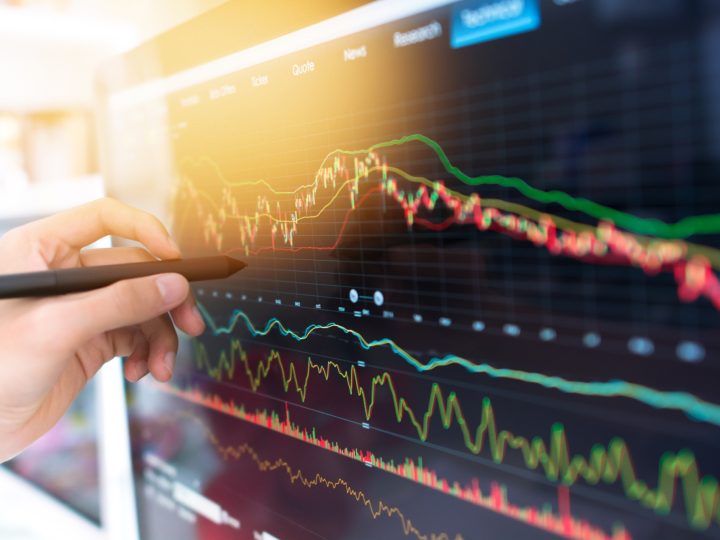 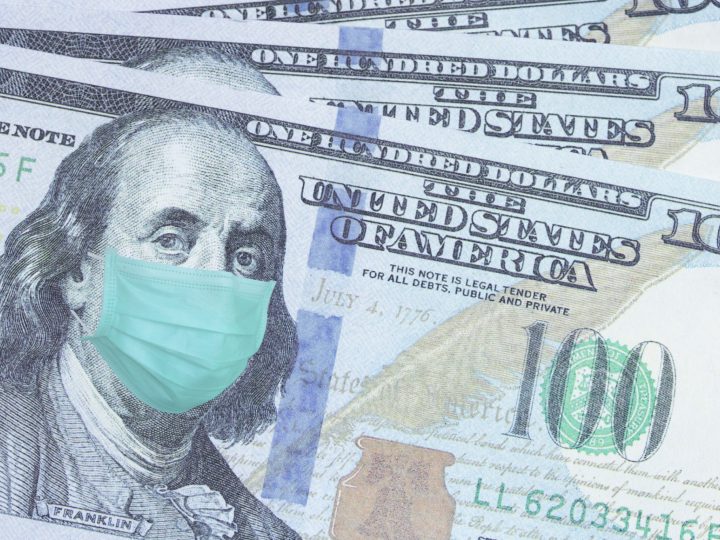 As long as vaccine efficacy holds up, the economic hit from the emergence of Covid-19’s Omicron variant likely will be moderate, Goldman Sachs said. 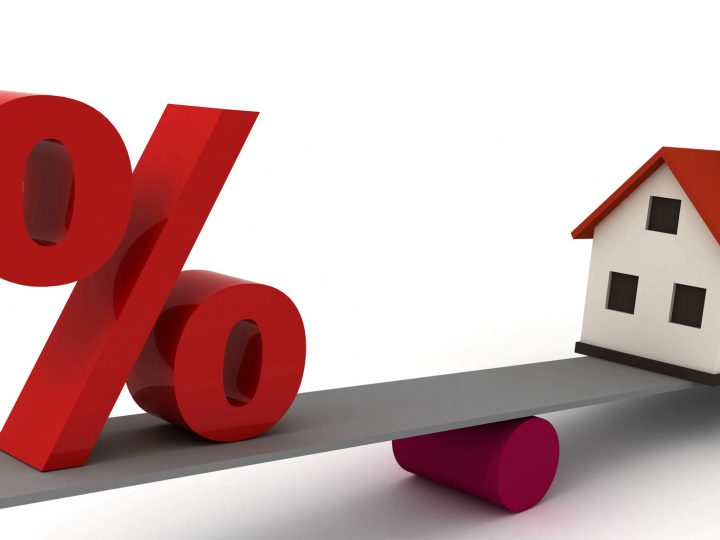 A Delta-driven resurgence of the Covid-19 pandemic will chill the nation’s economic recovery and suppress mortgage rates, according to a forecast by Fannie Mae.