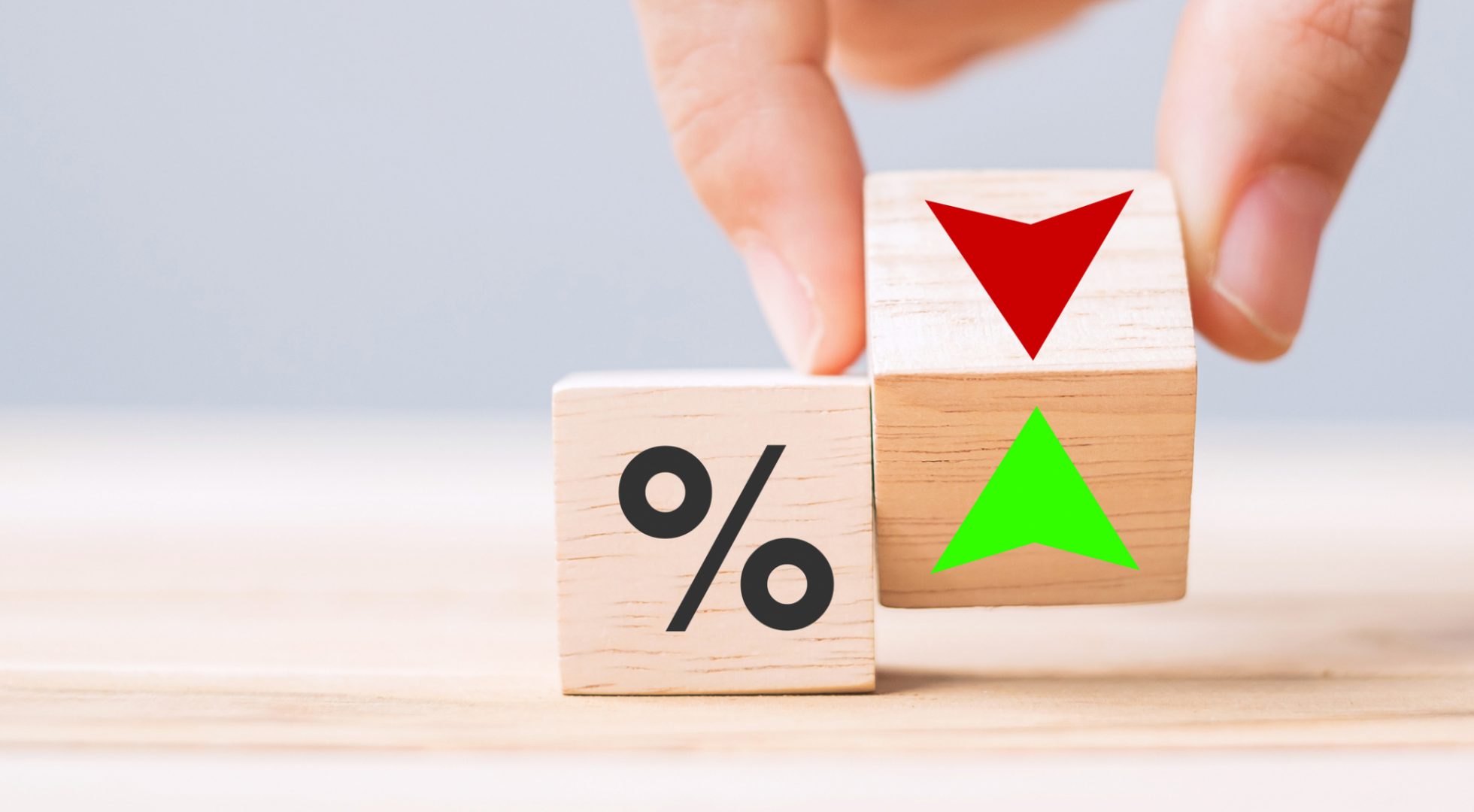 The average U.S. rate for a 30-year fixed mortgage fell to 2.93% this week, the second consecutive decline, showing bond traders are listening when the Federal Reserve says last month’s spike in inflation will be transitory.

The rate fell from 2.96%, marking the ninth week that the average has been 3% or lower, according to a Freddie Mac report on Thursday. The decline came even after a Commerce Department report last week showed May consumer prices surged at the fastest pace since 2008. Typically, an inflation spike would cause bond investors to demand higher returns, which would cause loan rates to increase.

Fed Chairman Jerome Powell and Treasury Secretary Janet Yellen, the former head of the central bank, have repeatedly sought to calm bond markets by saying there will be a temporary spike in inflation as the economy emerges from the pandemic. That’s because of pent-up demand as well as comparisons to year-earlier periods when many states were in lockdowns and consumers were staying out of stores because of fears of getting Covid-19.

“Mortgage rates continue to drift down as markets concur with the view that inflation increases are temporary,” said Sam Khater, Freddie Mac’s chief economist, in a statement released with the data.

After a two-day meeting of the Federal Reserve that ended on Wednesday, Powell told reporters that the pace of inflation would slow as the economy normalized.

“As you know, we do think that these are temporary factors and that they’ll wane,” Powell said, referring to consumer price increases. “We can’t be absolutely sure about the timing of that, and we’re prepared to use our tools as appropriate.”

Mortgage rates are expected to stay below 3.5% for at least through the end of 2022, according to Fannie Mae, the world's largest mortgage buyer.

The average U.S. rate for a 30-year fixed mortgage likely will be 3% in 2021’s second and third quarters, up from 2.9% in the first three months of the year, Freddie Mac’s larger rival said. By the fourth quarter, the average may rise to 3.2%, Fannie Mae said.

The Fed began buying mortgage-backed securities in March 2020, to support the economy during the pandemic and prevent a credit crunch. That sent rates to new lows throughout 2020, reaching an all-time record of 2.65% in January's first week.

Mortgage Rates Rise Above 3% For the First Time Since June, Freddie Mac Says