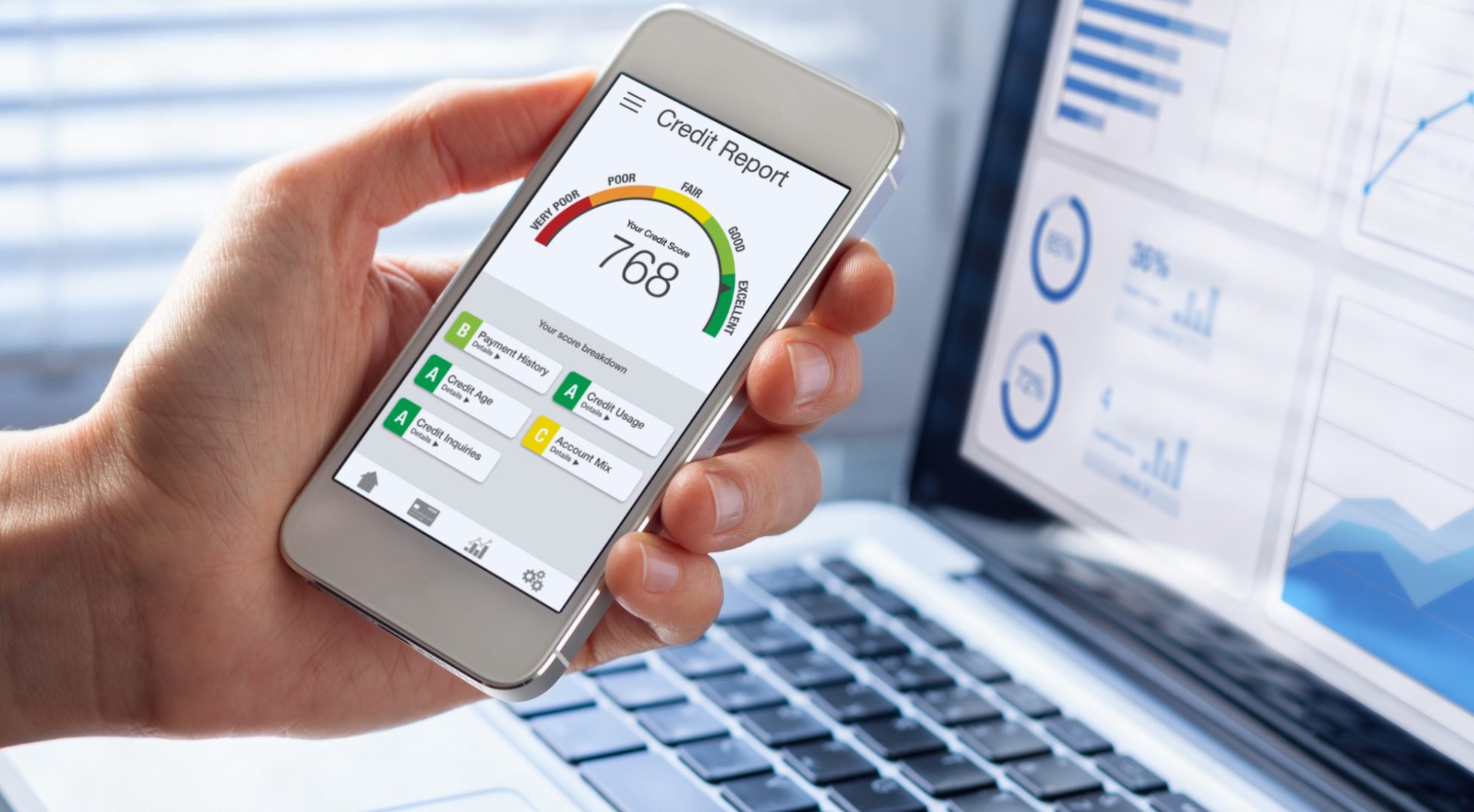 The push to have the Consumer Financial Protection Bureau create a public credit reporting agency to maintain records that could dictate whether consumers get loans for purchases ranging from cars to mortgages got a boost last week with a hearing last week in the House Committee on Financial Services.

“For far too long, our credit reporting system has kept people of color and low-income persons from access to capital to start a small business, access to mortgage loans to become homeowners, and access to credit to meet financial emergencies,” said Rep. Maxine Waters (D-CA), who heads the committee.

The idea of having a public credit reporting agency housed at the CFPB was proposed more than a year ago by President Joe Biden when he was a candidate. It would be an option that would exist alongside three publicly traded companies that currently dominate the credit landscape: Equifax, Experian, and TransUnion.

However, because the government is the primary backer of mortgages – either through Fannie Mae, Freddie Mac, the Federal Housing Administration, and the Veterans Administration – it sets the rules for what type of credit reports can be used to qualify those borrowers. That means a public credit reporting agency could have a bigger footprint in the mortgage landscape than other forms of lending – for example, for cars.

The Biden administration hasn’t highlighted its support for a public credit agency, as it grapples with the pandemic and its push to have infrastructure legislation pass Congress. But in February 2020, when Biden was a candidate, he proposed a $640 billion housing plan that included a public credit reporting agency housed at the CFPB.

“Being able to obtain a credit report is a critical step for homeownership,” the proposal said. “But today credit reports, which are issued by just three large private companies, are rife with problems: they often contain errors, they leave many `credit invisible’ due to the sources used to generate a credit score, and they contribute to racial disparities.”

Having a for-profit model for credit reporting agencies means credit reports are now being monetized for employment screening, renting an apartment, and other life events beyond getting a loan, said Chi Chi Wu, an attorney with the National Consumer Law Center.

"While public agencies are not perfect, at least they would not have profit-making as their top priority," Wu said in June 29 testimony to the House committee. "They would be responsive to public pressure and government oversight. They could also be charged with developing credit scoring models to reduce the yawning racial and economic inequality in this country."

A quarter of consumers have errors on their credit reports, according to the Federal Trade Commission. Each error has the potential of lowering a person’s credit score, which can result in either a denied loan application or higher financing costs.

Wu proposed several measures to protect consumers beyond the creation of a public credit reporting agency. Those included: 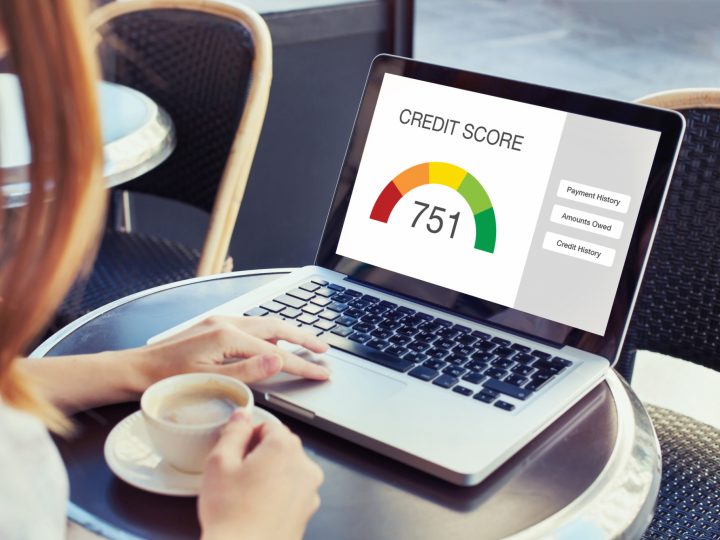 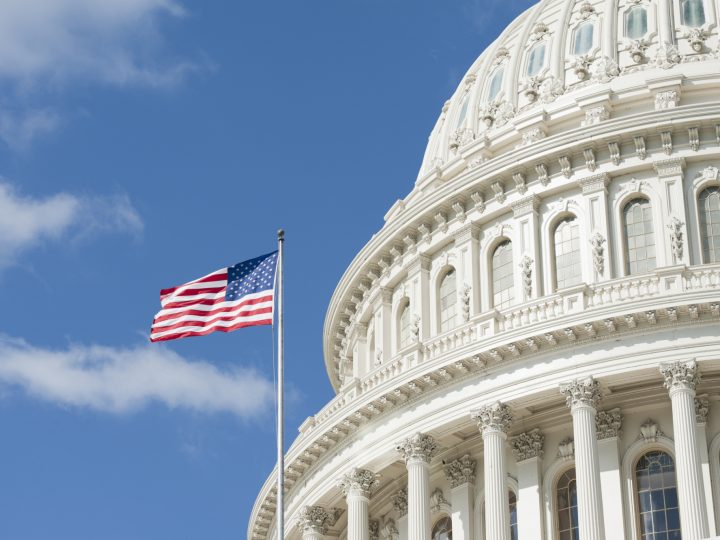 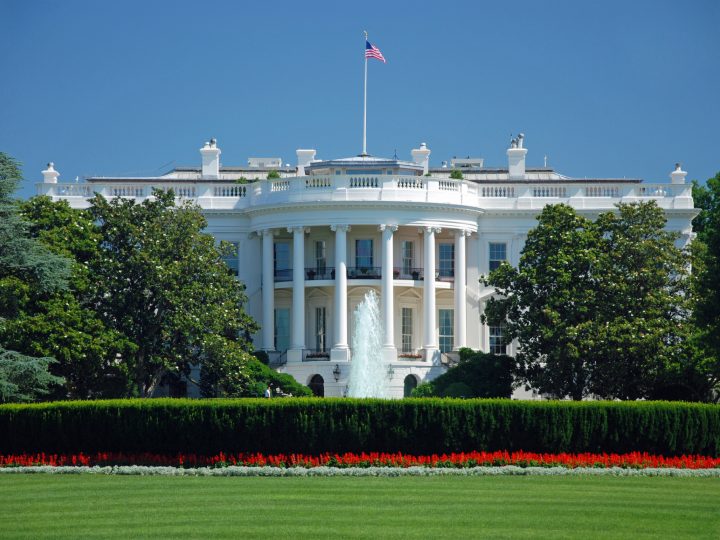 The move likely will result in more consumer-friendly decisions in setting the course for the two companies that back more than half of American’s outstanding mortgages. 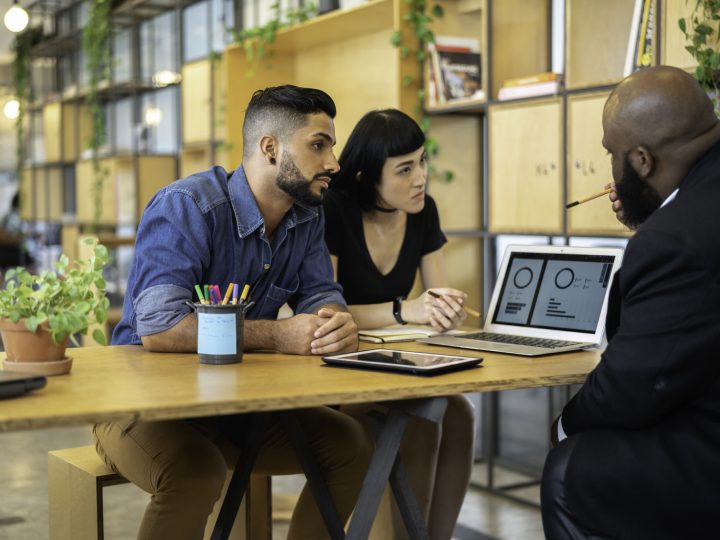 Where do mortgage rates come from? And other questions first-timers may have about home loans.