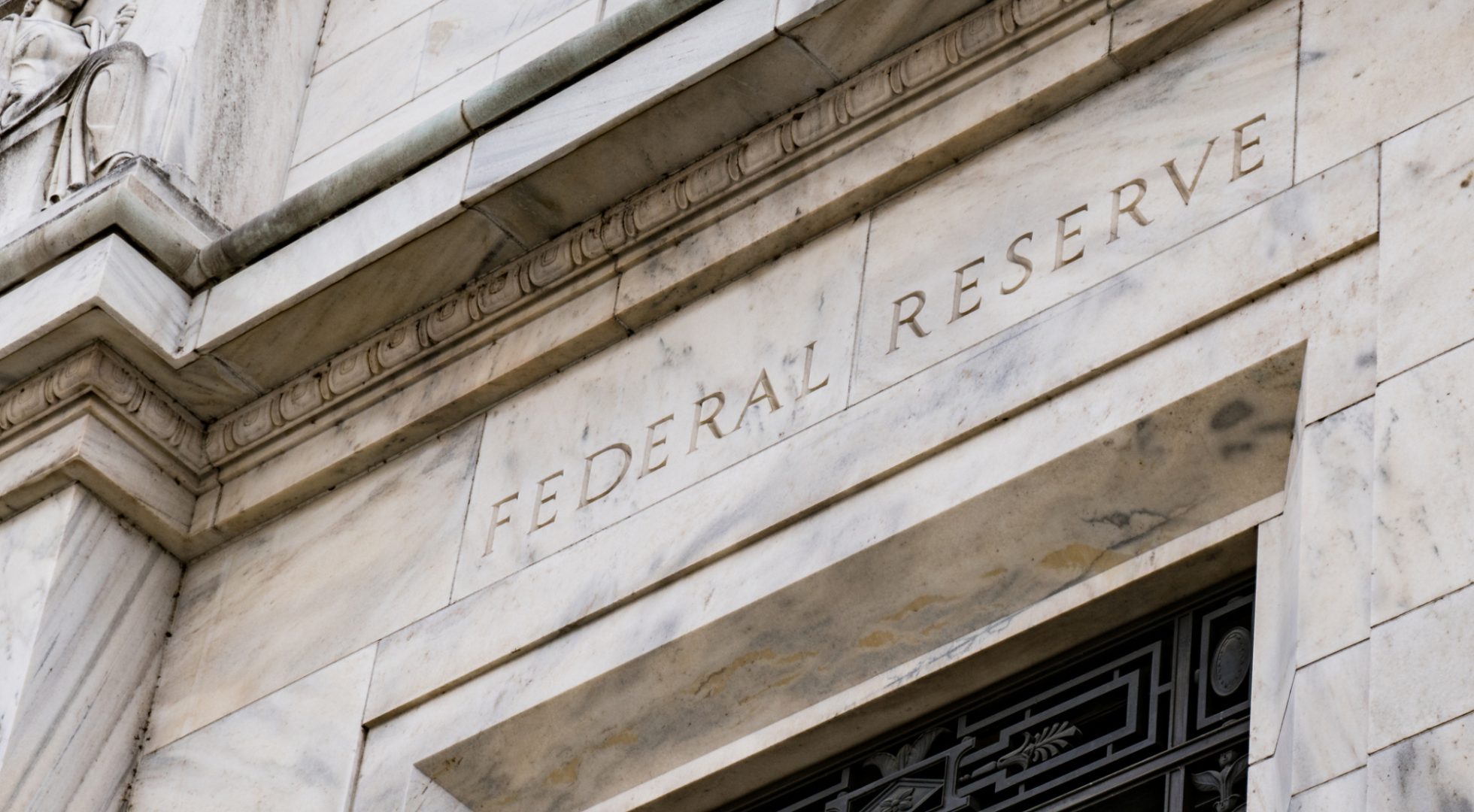 George, a voting member of the policy-setting Federal Open Market Committee, said the central bank should be "aggressive" in reducing its balance sheet, which ballooned to over $8 trillion after the central bank began buying fixed assets to prevent a credit crunch in the early years of the pandemic.

The average U.S. rate for a 30-year fixed mortgage fell to an all-time low of 2.65% in the first week of 2021, according to a data series from Freddie Mac.

"By removing securities from the market, these purchases apply notable downward pressure on longer-term interest rates and lower borrowing costs," George said in comments to the Economic Club of Indiana this week.

Last week, FOMC policymakers including George unanimously voted to approve a statement signaling they would begin hiking their benchmark rate at their next meeting in March. George said the balance sheet reduction, which will put upward pressure on bond yields, should start earlier than the last cycle when central bankers waited almost two years after hiking the Fed funds rate.

The FOMC statement last week indicated the balance sheet reduction would begin after rate hikes start and said the central bank would "sustain smooth functioning of markets" by adjusting how much of the proceeds from its fixed assets would be reinvested and how much would be allowed to roll off.

“We will need to be nimble so that we can respond to the full range of plausible outcomes,” Fed Chairman Jerome Powell said in a press conference after the end of the meeting. “We will remain attentive to risks, including the risk that high inflation is more persistent than expected, and are prepared to respond as appropriate.”

Consumer prices, a measure of inflation, surged 7% in December from a year earlier, according to a government report last month. It was the fastest pace in 39 years.

Inflation rose after nearly two years of the Covid-19 pandemic caused supply-chain bottlenecks that resulted in delays and shortages that put upward pressure on prices. 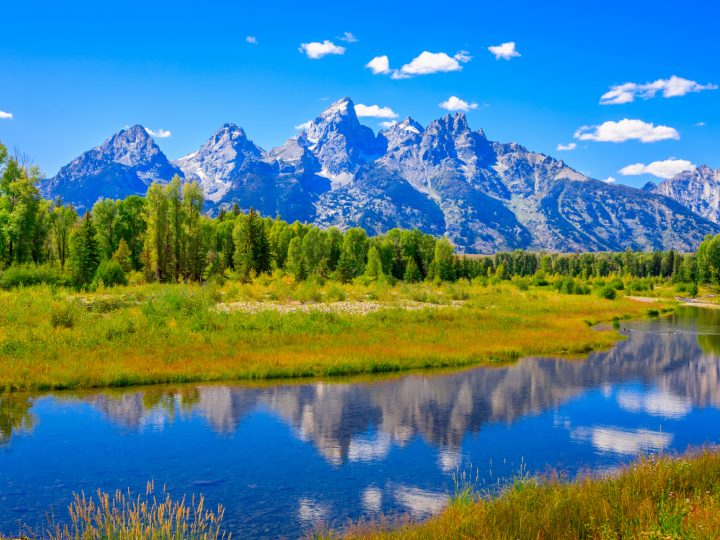 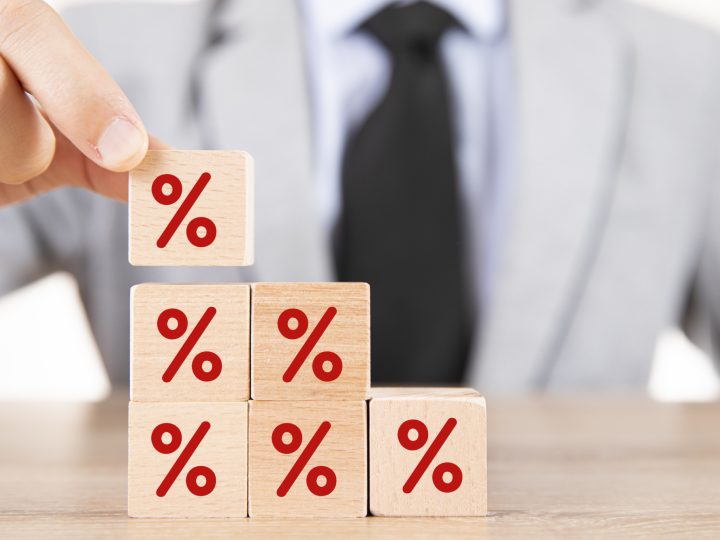 Home loan rates are falling in tandem with Treasury yields, which serve as a benchmark for mortgage-bonds, as investors worry about a resurgence of the Covid-19. 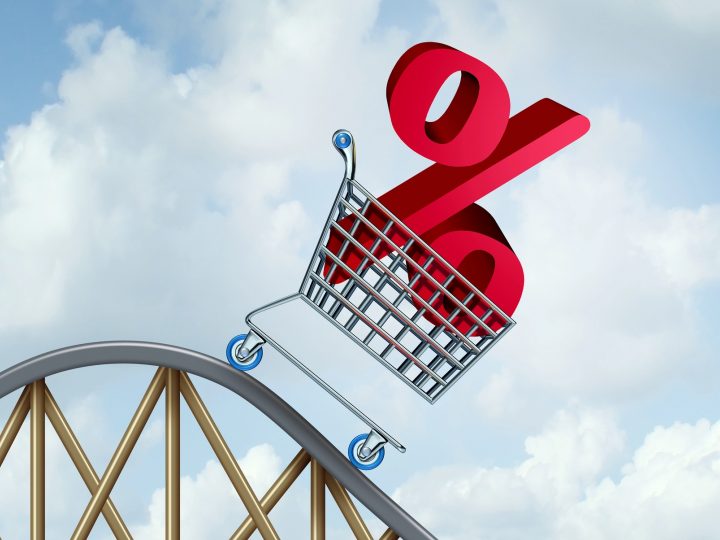 Mortgage rates dropped to a five-month low on Friday as mortgage investors worried about the economic impact of the pandemic’s hyper-transmissable Delta mutation.